OVERVIEW: The solution to a positive future for motorized recreation lies in more unity among users.  Statewide cooperation and coordination between different modalities (like dirt bikes, 4x4, atv, utv, etc.) are key to ending the dauntless onslaught of anti-access propaganda and closure efforts. This short article will explain how to set up a state level group following the example of the national effort NAMRC – North American Motorized Recreation Council.

NAMRC has brought together dozens of off-highway groups, melding all modes of recreation, making a huge difference in our national approach to securing a future for our sports.  The same thing needs to happen at every state level, with all state groups coordinating with NAMRC.  No chain of command or change in authority is suggested; just information, communication, coordination and cooperation -- from a multiple-use perspective.

NAMRC is an alliance of organizations that facilitates communications, shares information, expertise and resources to enhance unity. NAMRC helps the organized motorized recreation community nationwide and other interested groups become more effective in their efforts to maintain, improve and expand opportunities and experiences in our many forms of recreation.

A founding principle of NAMRC that has proven successful to its effectiveness for nearly 15 years is the face-to-face element and human interaction – not just on forums, webcasts or internet video conferencing. Bringing people together, at the same table, knowing each other’s face and tone of voice, along with the “extra” interaction that takes place during the meeting breaks have shown to be significant.  States can and should do the same thing.

By way of example for states considering a state-level council, here are some accomplishments of NAMRC:

1.   Helped establish several kid’s programs in multiple states from examples brought to NAMRC meeting.
2.   Broke down barriers and cured misunderstandings between several off-highway groups that were hampering successes in gaining access in several regions of the country.
3.   Established completely new lines of communication and cooperation between dozens of state and regional groups.
4.   Gave new land use and club leadership folks a greater network for accomplishing goals and improving access opportunities.
5.   Cleared the way for more and better grant funding opportunities in many states/regions.
6.   Shared untold number of “how to” tips in land use and leadership from different areas of the country.
7.   Facilitated better communications and land use networking nationwide.


STEPS: The author’s simple formula has worked in forming coalitions and other groups all across the country, beginning with the Friends of the Rubicon (FOTR) in 2001. The concept began as a way to establish “an alliance of factions formed for a specific unified purpose.”  Knowing that in off-highway recreation, enthusiasts shy away from relinquishing authority or responsibility of their own organization, it is a simple matter to ensure that doesn’t happen and make your state level group non-threatening to existing efforts – but rather enhancing.  Here are the steps.

1.   Step up to the plate.  One person with credibility, or a small core team of state level users can begin the process.  Someone just has to make the first move and get things rolling.

2.   Communicate.  Begin collecting emails, perusing club websites, finding club leaders and all affected sports, harvesting emails/contacts from forums, and start an email network about unifying the state efforts. Set up a Facebook page if appropriate.  Make sure your message is non-threatening to existing groups. You are not stealing memberships and you are not taking away anyone’s authority.  You are merely enhancing state level cooperation and coordination.

NOTE: It may be helpful to immediately schedule a state level “summit” to introduce the idea of statewide cross-modality coordination such as the one in California (March 2003): http://www.delalbright.com/access/summit.htm. Another idea is to hold a field trip/event bringing all modalities together like the Multiple-Use Shared Trails (MUST) Workshop here: http://www.delalbright.com/access/must_workshop.html

3.   Advertise.  Pick a (tentative) name like “California Motorized Recreation Council” (CMRC), and make sure your state’s name is included.  Social networks and websites can be helpful in this step of the formula. Just make sure you have enough support in the core team before you launch too strongly on a name.   But start getting the word out that state level multiple-use coordination is about to take a new turn.  Core team members may have to set personal meetings or calls with existing group leadership to ensure there are no perceived threats to membership, dues, or their mission.

4.   Develop the organization.  Build your alliance with word of mouth, emailing networks and forums, etc.  Set up a state level meeting for your inaugural launch, and don’t worry if not all groups are represented yet.  The national group NAMRC started out with 15 people in the room and now we have over 60.  Encourage participants to reach out to other groups to bring them to the table, and in the meantime, add them to your email network.  If you think your email network will get fairly large, you may benefit from an emailing service like iContact or Constant Contact for a few bucks a month.

Run your meetings well, with a trained facilitator or someone who is good at making meetings productive. Always end your meetings with an action item list for follow up.  Appoint someone to do the follow up and keep track of the action item list. Post your minutes/notes on a public forum/website (like NAMRC does at http://www.namrc.com).

IN GENERAL: The group can decide if dues, officers or any other officialdom is necessary, but the success of NAMRC has partially been the lack of bureaucracy and the total focus on communicating, sharing and finding solutions to common problems without a bunch of “rules of order.”   NAMRC has no dues, no structure, or officers or anything that would make it appear to be distracting from existing groups, associations and clubs.  It is a Knights of the Round Table approach.

You can get some great additional help/information from the National Off Highway Vehicle Conservation Council (NOHVCC) here with their Club State Up Kit: http://www.nohvcc.org/Materials/ClubStartUp.aspx

Here is a very thorough list from the BlueRibbon Coalition of advocacy resources that may be useful as well: https://www.sharetrails.org/about/advocacy-resources

NATIONAL COORDINATION: Once your group is started, automatically put on the calendar to have someone take a report/update to the NAMRC meeting, usually held with the SEMA show in Las Vegas, NV, the first week of November (www.namrc.com).  Appoint someone to be the national point of contact to sharing information and being on the national NAMRC email list. Further enhance your efforts by setting up joint meetings or trail recons with adjoining states where similar problems cross state boundaries. Enlist national groups as appropriate to assist where possible.

Some day in the future we may have the funds to hire full time land use and leadership people in every state, fighting for access every day and helping to keep trails open.  But until that day comes, volunteers and existing club/association members must band together with other modalities and clubs to ensure we are all on the same page with unified voices, carrying the same message, and protecting our access as a team.   The author feels the best way we can do that is to have state-level cooperative groups that cross not only club boundaries but also modality differences – a multiple-use front of united voices.
##
Del


GO BACK TO HOME MENU FOR THIS MOBILE PLATFORM 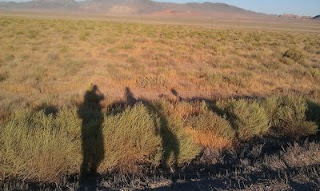 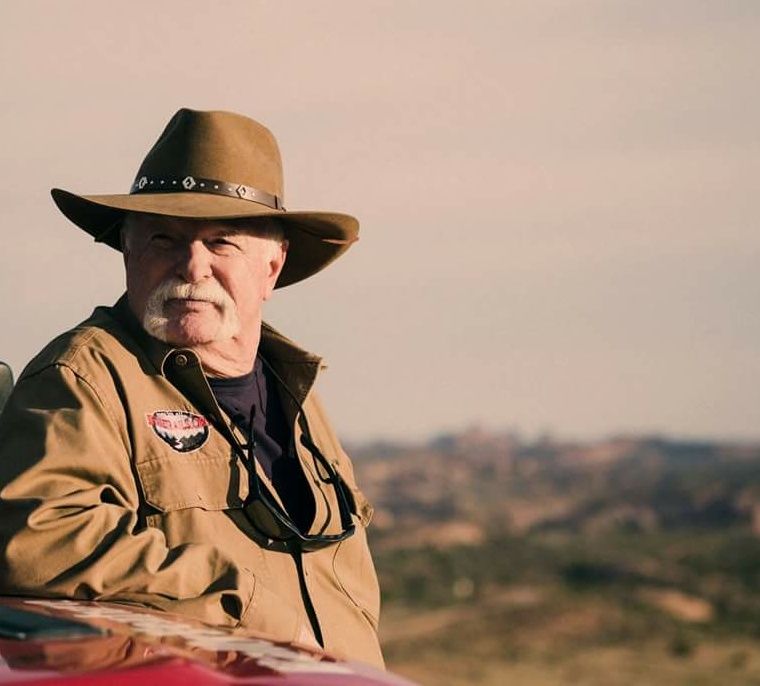